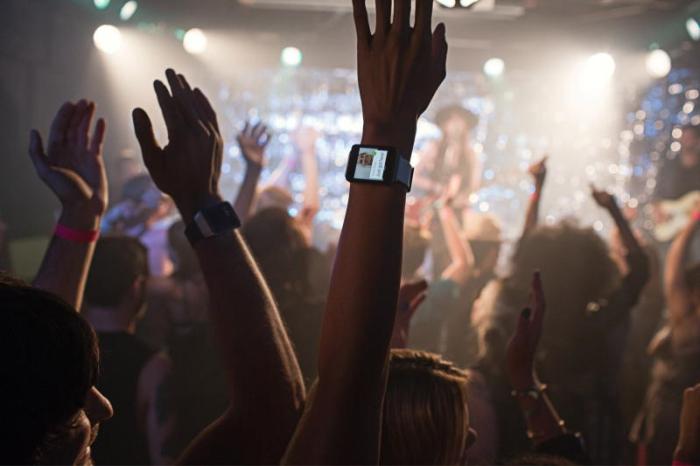 During the Google I/O 2014 Sundar Pichai said that Android users around the world review the screen of your smartphone about 100 times a day each, that is, each of these times have to lift the movable table, or out of their pockets. As an extension of the notifications and some features of the phone, Google has created Android Wear , its platform for smartwatches and wearables.

A couple of months ago was presented but without any details Android Wear, but in I/O 2014 have been shown all its functions and having the absolute synchronization with a mobile phone or tablet Android. For example, to rule out a notification in the Android Wear smartwatch automatically discarded on the smartphone.

Android Wear makes use of control through voice to their most basic, such as taking notes (using Google Keep), play songs, send messages and more features. It also displays information on shipments flights, GPS navigation, social networking notifications, calendar, email, related to the health of the user and information directly to your wrist. It is simply Google Now he carried your watch .

Of course, during the Google I/O have been made available to all developers of Android Wear SDK , which even allow you to make purchases quickly from smartwatch.

During the presentation of Android Wear were presented the first three smart watches that carry this operating system. The LG G Watch and Samsung Gear Live , which will be available from today through Google Play Store, and the Moto 360 and we already knew that with their incredible design wants to conquer all our dolls, though, will not be available market until August.