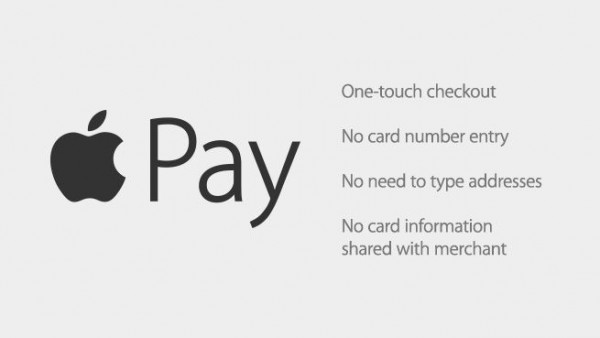 Apple notes that now has over 800 million registered users worldwide, users have a party and plan to update their devices to the new iPhone 6 devices over time through various ways, such as using new mobile contracts with their respective mobile operators, which enable them to acquire the new models just presented. With this, Apple suggests that the growth of this service would gradually increase as will increasing the number of users with a new device iPhone 6, which will support mobile payments, using the flow of 12 billion dollars that occur daily in the United States.

All cards will introduce users to the available for viewing through the Passbook application, and how to introduce them is simple as just using the cameras on their mobile devices to capture the image of your cards, which subsequently Apple will verify them. The information on the cards themselves will not be stored by Apple or transferred to third parties, nor payment history is stored as each payment is one where Apple will assign a unique device number for that payment. Another aspect of security in the new service is the possibility of canceling cards through the Find My Phone service.