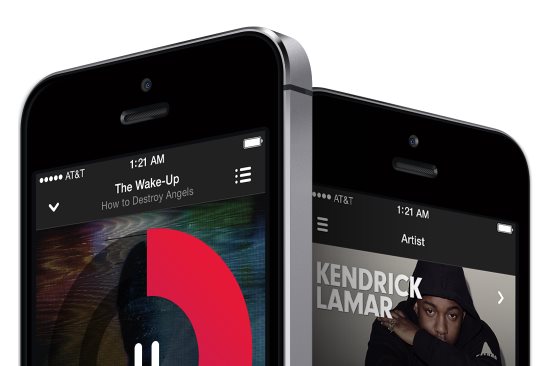 Update : Apparently the five Techcrunch sources said could not be trusted … Apple just reported is not true, Beats Music will continue to exist. They comment on Re / code that will surely change the name of the brand, but the service will still work (did will integrate with iTunes Radio?).

When Apple bought Beats by more than 3,000 million dollars in Beats Music many thought and the potential offered, hoping that in the hands of Apple was transformed into a real monster of music via streaming.

Apparently it will not.

According to five different sources including company employees, as specified in TC , Beats Music’s days are numbered. Several engineers working with Beats Music have already moved to another department, even some are now working on iTunes, making it clear that Beats Music is not at all a priority.

The new iPhone does not have pre-installed service Beats Music, which is already an important signal, and neither mentioned in the event that introduced Apple Watch (only specified that the new U2 album would be available there).

Remember that when they bought Beats made it clear that they were acquiring the musical talent of its creators. Not made by Beats Music or by technology in your headphones, although he has not been seen all that talent anywhere are probably working on something big (a new digital music format?).

No longer believe that left to their users probably made some kind of integration with iTunes, and I do not take long to realize it.