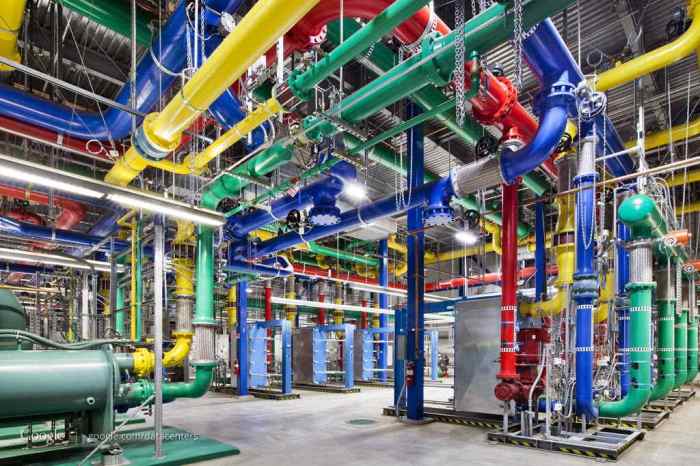 From the Google Blog announced a new Datacenter to be built in Europe. They made ​​a new investment of 600 million euros over the next four years to build a new data center in Eemshaven, the Netherlands, and they do announce that construction of the project will give work to 1,000 people.

The project will begin the first half of 2016 and will be operational in late 2017 once built will employ 150 people, jobs that do not require PhDs in computer science: computer technicians, electrical and mechanical engineers, catering, facilities and personnel security.

They will use the latest technology in cooling and electricity, taking advantage of natural resources such as fresh air and gray water (which comes from domestic use) to maintain the servers at appropriate temperatures, always betting on renewable energy.

It will be the fourth installment of Google in Europe, and I say that will continue to expand in Dublin, Ireland, Hamina in Finland, and St. Ghislain in Belgium.

The commitment Eemshaven is justified by direct cable connection to the two major hubs of European Internet, London and Amsterdam, thus becoming a backbone of Internet expansion.